If you’re staying shut in your home, anxious about when you will finally be able to take a stroll outside or whether you or someone close to you will be infected by the novel coronavirus, you are not the only one. Some think that things will never get back to normal. 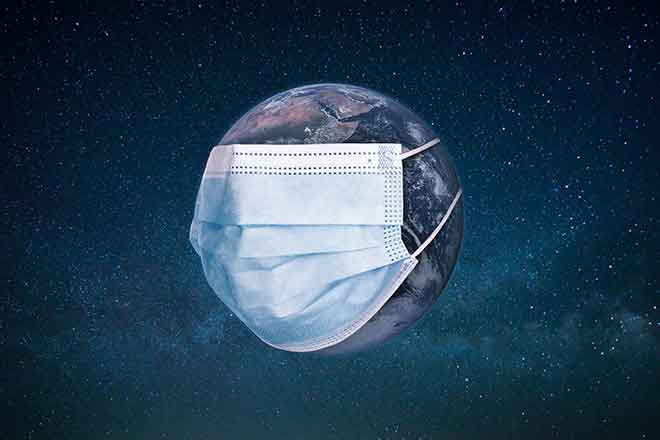 Countdown to A Vaccine

With social distancing measures and an eventual vaccine, COVID-19 will turn into a thing of the past. However, a vaccine will take at least a year before being publicly available even if COVID-19 is breaking records in vaccine development. But the tireless efforts of scientists will pay off.

Data and Network Science for The Cure

Working towards the same goal are data scientists who are lending a helping hand. They are using A.I.-based techniques to screen for potential drugs, forecast patient prognosis and help in diagnosis. Google’s DeepMind machine learning algorithm predicted protein structures associated with COVID-19. The results can help researchers work towards a vaccine. Other researchers fed data to an algorithm to predict the virus’ spread for the next 30 days or more. These are some of the expanding examples where data and machine learning approaches are joining the fight.

With such endeavors, it’s not a matter of if we will get a vaccine; it’s a matter of when we will get it. And for the case of the novel coronavirus, we are on the fast track. 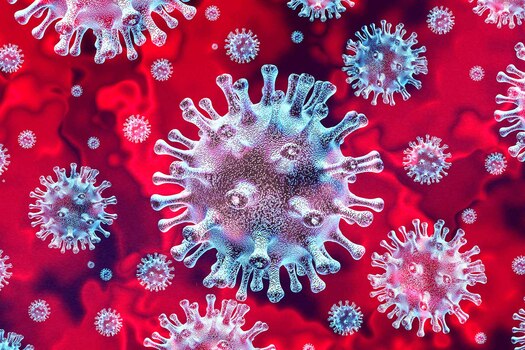 When Will COVID-19 End? Three Scenarios

In the most optimistic case, we could follow the Far East’s path. China’s swift and strict lockdowns led to the cases of new infections to plummet by March, according to official reports. South Korea had a success story thanks in part to surveillance, with individual bank transactions and phone use tracked to identify those infected. Such stringent measures might not be applicable everywhere; but drastic measures are effective to curb the spread as shown by an analysis from the Imperial College London. With these in place, we could bring the pandemic under control and gradually resume economic activity by the middle of the year. It seems that unfortunately we are already avoiding this scenario.

The second, most likely scenario, could follow the trajectory most countries are following, enforcing lockdowns, and reducing social contact while tracking those infected. However, many countries adopted such measures late or even downplayed the severity of the virus. The U.S. wanted to ease its lockdown, while the U. K. flirted with the idea of “herd immunity” but revisited this decision. Sweden, on the other hand, already put a similar concept into practice, with mild restrictions and no lockdowns, worrying local experts.

Even those countries that contained the spread could face a second wave of infections if restrictions are lifted too early.

This will lead to even more severe lockdowns and have us battle with COVID-19 most of the year meaning that travel restrictions, masks and an overwhelmed healthcare system will remain with us throughout 2020.

The least likely scenario is bad. In this version most countries would fold under the pressure, the virus would not just survive the summer, but could start a second wave during the cold months and perhaps even the herd immunity is out the window. That would mean hundreds of millions of people getting infected, and with collapsing healthcare systems, the mortality to skyrocket. In this scenario we would probably suffer the consequences until a vaccine could stop its spread.

What Will Definitely Happen

While we can speculate on what will happen and wait to see the rest, certain aspects of the current situation will surely linger post-COVID-19. We probably will not go down the same route as Demolition Man when it comes to bodily fluids and physical contact, at least not any time soon, but changes to our ingrained habits are bound to happen.

Now that surveillance helped to track the novel coronavirus’ spread in some countries, governments will enforce such measures under the guise of public health safety. Israel allowed its internal security agency to use phone location data in the pandemic; Singapore launched an opt-in version; and South Korea used data from CCTV footage, bank activity and phone use. These will raise new issues about privacy and ethics, as it already has in South Korea.

Given the nature of COVID-19’s transmission, people around the world will take time to readjust to working as a “global community”. We will have doubts about traveling, commuting, and even working next to each other. We are already seeing symptoms of social anxiety and agoraphobia exacerbate due to the pandemic. It will take time to trust the world and its functioning.

One of the pandemic’s key terms, social distancing, will be a part of our lives in the coming months. The Imperial College London’s analysis already warns of “hundreds of thousands of deaths” without social distancing. Both as a preventive measure and as a new-formed habit, social distancing will prevail long after borders open.