Over the last five decades, there have been huge advances in the field of space travel, with probes being landed on moving comets, talk of space “tourists”, and even plans for a mission to Mars. And although the fascination of many people with the subject has waxed and waned through the years, it remains a major part of the public consciousness, since many still wonder about space experiences.

1. Was the Moon Landing A Fake?

Right from the moment Apollo 11 took off, there have been conspiracy theories that the moon landings were faked, most of which have been comprehensively debunked, yet many still believe them. One of the most well-known is that the director Stanley Kubrick shot some of the footage that was sent “from the moon”. In fact, Kubrick did work with both equipment and staff who were involved in the first moon landing, but the idea that he helped fake the whole thing is probably going slightly too far.

2. The Cost of Space Travel

One of the biggest obstacles to man’s exploration of the solar system is the extortionate cost. It’s been estimated that the total cost of the Apollo 11 mission that first put a man on the moon was $25.4 billion. In today’s money, that’s around $135 billion. Obviously, technological advances have since made space travel a lot less expensive, but when you realize that the cost of just one EMU, which is the special suit astronauts wear to go outside the shuttle, is $12 million, you can see how it all adds up.

Maybe it was the sight of Bruce Willis and his team of oilmen drilling to the center of a gigantic asteroid to save the world that gave them the idea – many companies, not to mention governments, are now taken with the idea of mining these immense chunks of rock for their minerals. The potential for vast profits is, well, vast, but the trick is landing equipment and, presumably, people to operate it, on an asteroid that’s moving at thousands of miles per hour. Could be a few years yet before we have space minerals in our computers. 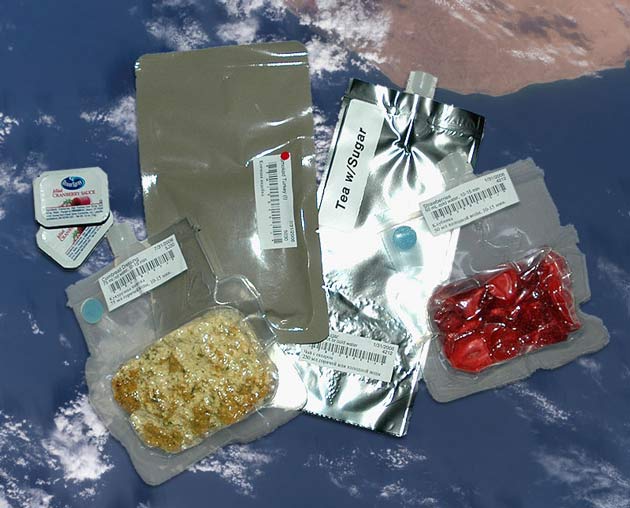 Astronauts have a pretty dull diet. Because of limited space, they are restricted to 3.8 pounds of food a day, which is pre-processed, and then made ready to eat by adding water or heating, Fresh fruit and vegetables can’t be refrigerated, so they last only a few days. But the good news is, the astronauts do have a fairly good range of condiments to take with them, so if the food’s too bland they can just slather it in Tabasco or mustard.

Ever heard the story of how NASA spent millions trying to create a pen that would work in zero gravity, while the Russians simply used a pencil? It’s not true. In fact, pencils are a hazard in space – they are flammable, and if the graphite tip breaks, it could pose a risk to equipment. NASA’s space pens were developed by a private pen company, that spent around $1 million developing a pen that would work in a vacuum, with zero gravity, while undergoing extremes of temperature, before selling 400 of them to the space agency at $2.95 each.

The International Space Station, launched in 1998, was a successful joint venture by the Americans and Russians but rumor has it that after a while tensions between the two sets of astronauts began to develop, over the sharing of bathrooms. Apparently, the Russian diet, including staples such as jellied fish, tended to clog the pipes, and the Americans banned them from using their toilet. 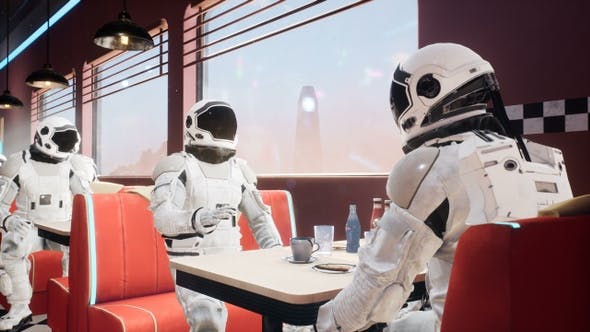 7. You Can Have Lunch with An Astronaut

Visitors to the NASA space center in Florida can have a special presentation given by an actual American astronaut while they eat when they’ll learn all about the rigorous demands of training, and the experience of flying into space. You even get a photo opportunity afterward, so be sure and check for any sweetcorn in your teeth! If you know someone who’s visiting Florida soon, especially with an interest in space travel, a ticket for this kind of event would make for an amazing gift.

8. Only Two Things Are Certain, Death and Taxes

One famous astronaut, Canadian Chris Hadfield, became the first person to record a song in space. He’s not the only record-setter though. In 2013, a Russian cosmonaut called Pavel Vinogradov was the first human to pay his income taxes from space, using the internet to connect with the portal operated by the Russian tax authorities. There is no escape from the taxman…

9. Smell of The Moon

Various astronauts who have been on missions there claim that the moon smells of wet ashes or spent gunpowder. So not cheese then? And astronauts have also reported that space itself smells slightly of burned steak. One American astronaut, John Young, who was on Apollo 16, is even said to have eaten a bit of the moon and said it “wasn’t bad”. 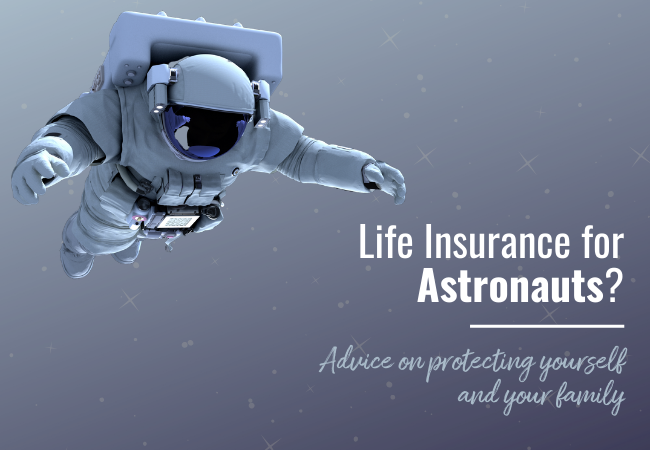 The early astronauts were unable to get life insurance, perhaps understandably, for such a risky venture. So, to ensure their families would be taken care of if they failed to return, they would autograph pictures of themselves, which could then be auctioned off if needed. Luckily for heroes such as Neil Armstrong, they never were.