25 Crazy Travel Facts That May Surprise You - Awardwinningdestinations

25 Crazy Travel Facts That May Surprise You

Travel can be many things: exciting, scary, educational, and sometimes, life changing. It can also be quite surprising.

1. Jet lag feels worse if you travel from west to east.

2, Good for the soul and the heart: Taking a vacation can lower your risk of heart disease.

3. The U.S. is the only developed country in the world without a single legally required paid vacation day or holiday.

5. One-third of the world’s airports are located in the U.S.

6. The pilot and his assistant must eat different food in order to avoid food poisoning at the same time.

7. There’s a good chance you may see a lake or two when visiting Canada. In fact, it has over three million lakes. That’s 60% of the world’s total.

8. There’s a lot to explore when heading to Russia. Incredibly, the country is bigger than Pluto. 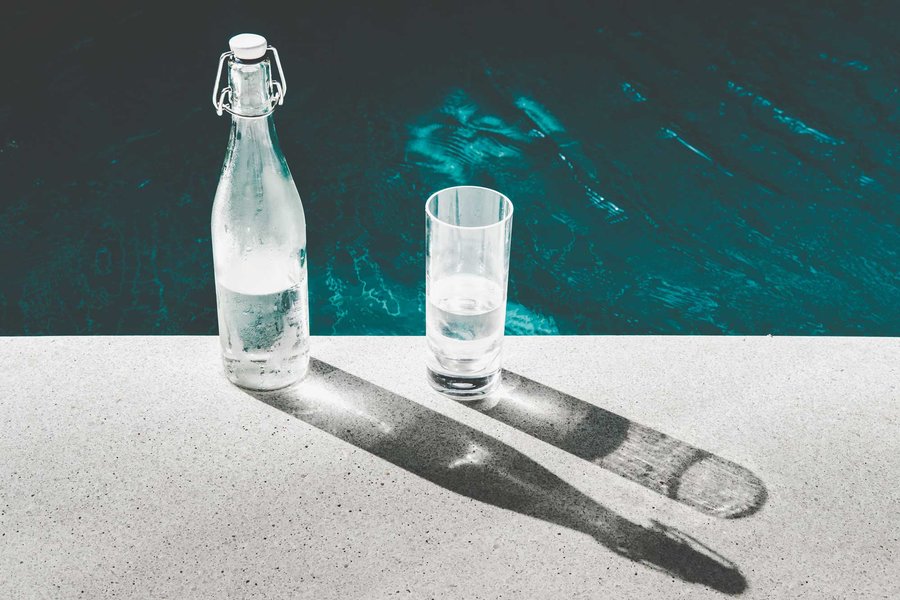 9. Bring a full bottle of water with you when in Saudi Arabia. This country officially has zero rivers.

11. During a normal flight, the temperature outside your plane is around minus 60 degrees Fahrenheit. That’s colder than almost anywhere on Earth at any given moment of the year.

12. A single Boeing 777 Engine delivers twice the horsepower of all the Titanic’s engines combined.

13. There is enough fuel in a Boeing 747 plane to power a car around the entire planet 4 times.

14. The Eiffel Tower is a daily place of work for 600 Parisians.

15. Need some beach time? Australia has over 10,000 beaches so you could visit a new beach every day for over 27 years.

16. The Great Barrier Reef is the only living structure visible from outer space. 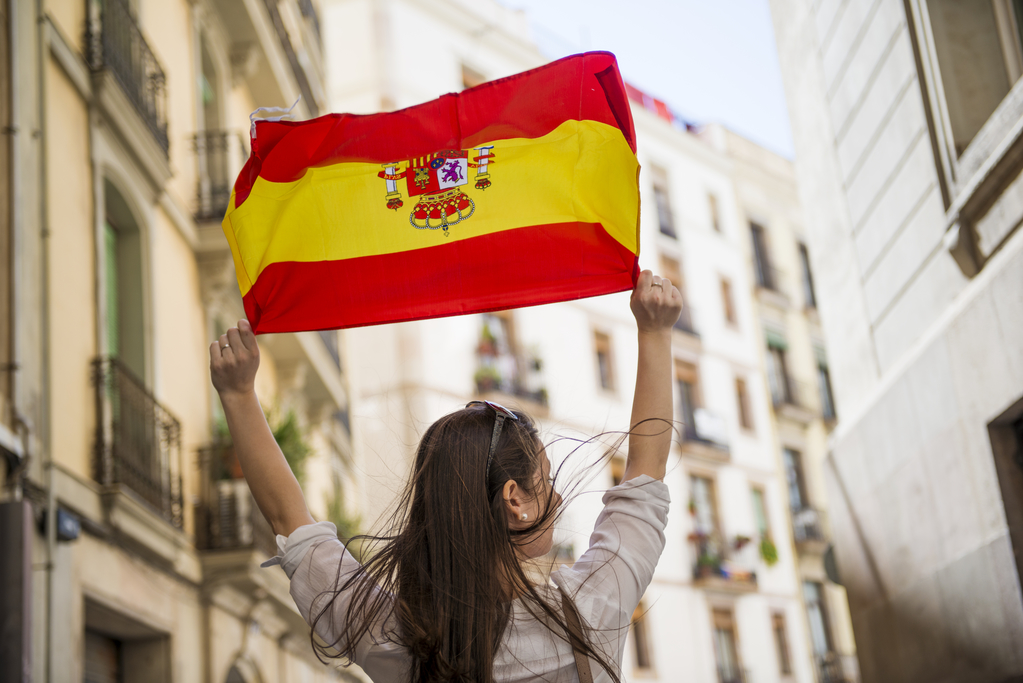 17. With its abundance of happy words, Spanish is rated as the happiest language in the world.

18. Did you know, in Morocco, there are goats that regularly climb trees to have a meal?

19. The northern hemisphere is home to 90% of the world’s population.

20. Unknown to many, more than 30 million people in China live in underground caves.

21. All roads lead to Rome! Especially when there’s a city named Rome on every continent.

22. Efficiency is the name of the game. Panama City’s Tocumen International Airport has the least number of canceled flights in the world with a cancellation rate of just 0.07 percent.

23. The famous “Panama Hat” actually comes from the country of Ecuador.

24. Rice was used in the construction of the Great Wall of China.

25. You can lose more than 60 fluid ounces of water from your body during a ten-hour flight.