10 of the Rarest Animals in the World - Awardwinningdestinations

10 of the Rarest Animals in the World

If you take it from some researchers, there are over 8.7 million different species living on the planet. In other words, for every single individual living in New York City, there's a totally different, completely unique animal. You're aware of some of them of course, but for every standard-issue lion or bear, there's a Northern Hairy Nosed Wombat or a Hispaniolan Solenodon 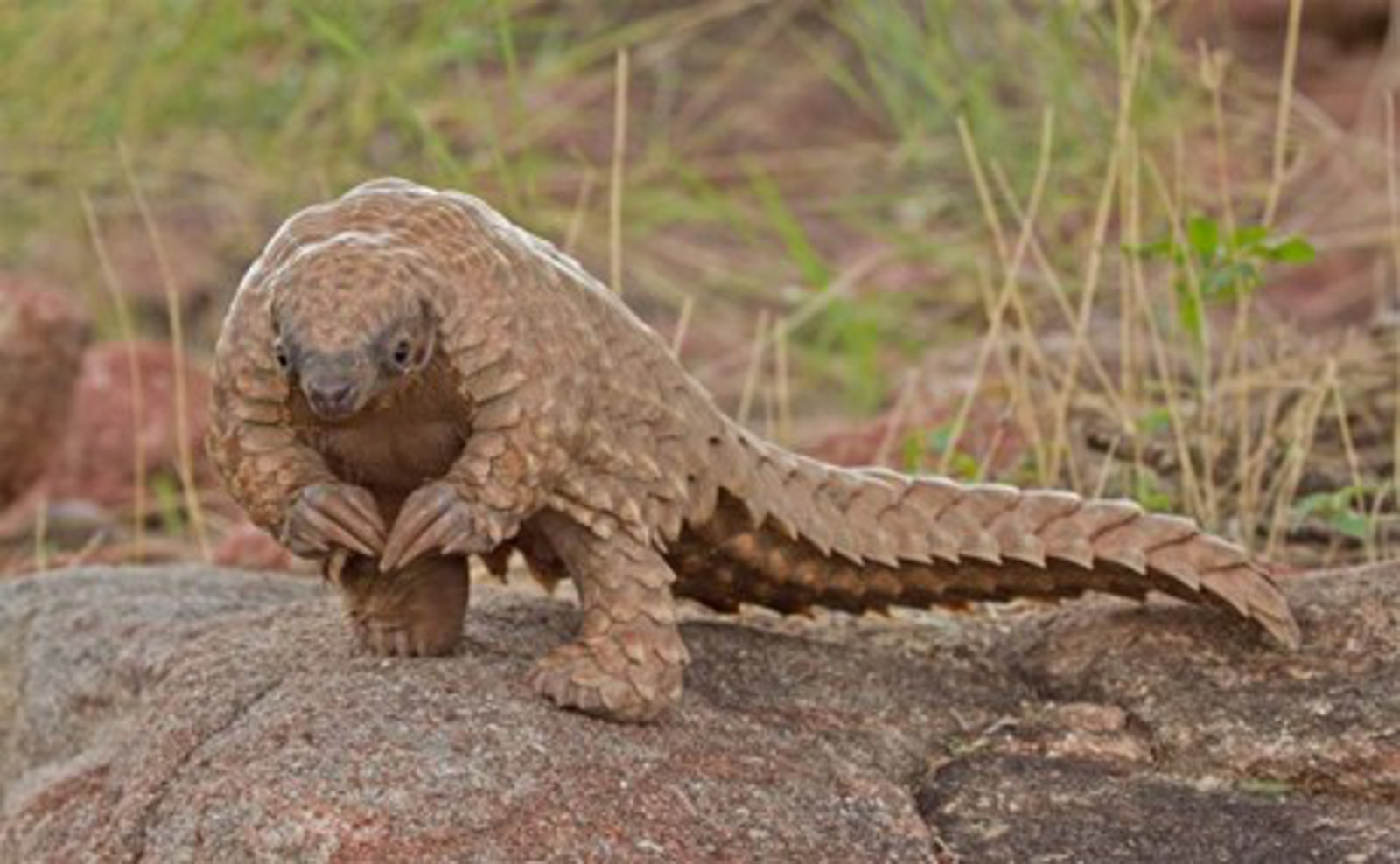 Due to their status as a delicacy in China and Vietnam, and the belief that their scales have medicinal powers, all four Asian species of pangolin are currently listed as endangered or critically endangered. In addition, the four species of African pangolin are quickly moving in that direction too (meaning toward critically endangered). With their unique look and scales made of keratin—yes, the same keratin that people pay big bucks for at the hair salon—it’s unfortunate that the pangolin holds the distinction as the world’s most trafficked animal. 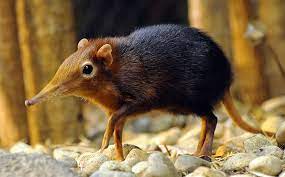 The elephant shrew—or, if you go by its proper name, the Boni Giant Sengi, indigenous to the Boni Dodori forest in Kenya, the elephant shrew has a very unusual appearance, with the body of a mouse and the head of a miniaturized anteater. Unfortunately, due to deforestation, the shrew’s population has shrunk rapidly, and it probably won’t be all that long until it disappears entirely. Approximately 13,000 total elephant shrews still exist along 19 different subspecies in the world, though some populations—such as those in the Gede Ruins National Monument—number as few as 20 individuals. 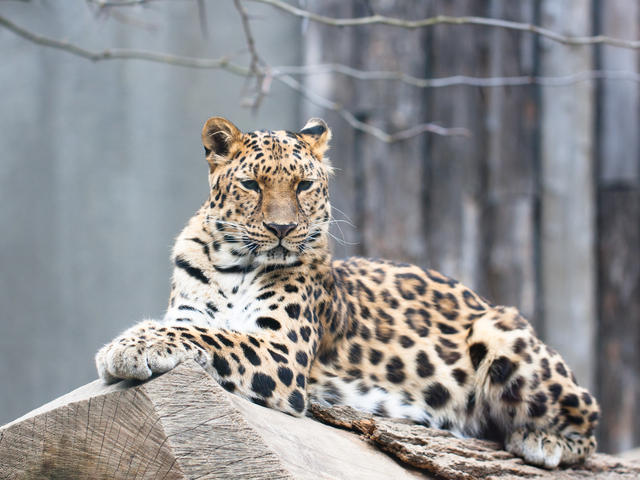 The Amur leopard is unique for its kind in that, instead of the savanna, it’s settled in the Russian Far East. With particularly warm fur, and the ability to run up to 37 miles per hour, the Amur is truly a feat of nature. Despite a lifespan of 10 to 15 years, however, the Amur is extremely rare, with only about 84 currently being counted by the WWF. 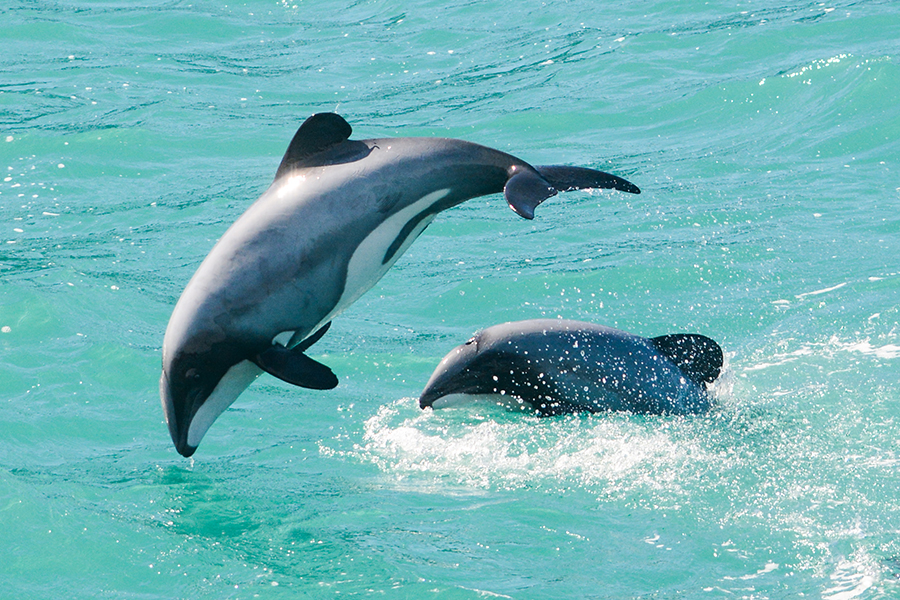 Hector’s dolphins are not only the rarest but also the smallest, marine dolphin in the world. With short, husky bodies and distinctive facial markings, these unique dolphins are found only in the waters along New Zealand’s North Island. Current estimates place the species at around 7,000 individuals, with some subspecies having populations as small as 55. 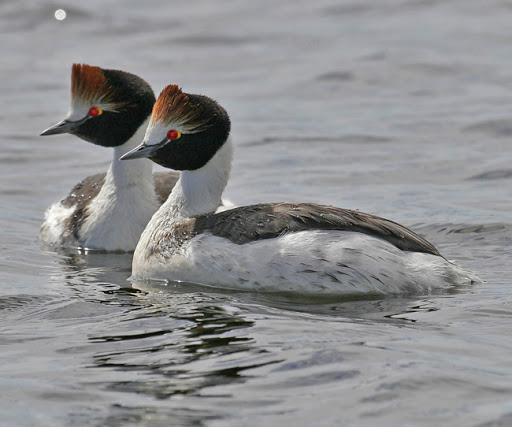 Since their discovery in 1974, the Hooded Grebe—who have been found in Argentina and Chile—have seen their population decline by 98 percent due to climate change and invasive predators. Coupled with a low reproductive rate, this distinct animal is now on the verge of disappearing, with only about 800 members left. 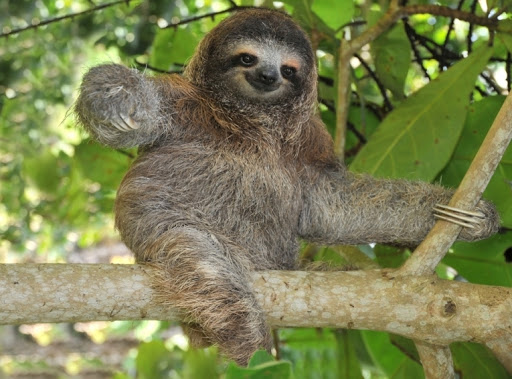 Known for being extremely slow—some might say “lazy”—the pygmy three-toed sloth can only be found on an island off of Panama. In addition, they only leave their homes in the canopy of the trees in order to defecate, an activity which they can go almost a week without doing. Due to environmental changes, the sloth is even more hard-to-find than usual: experts place its population at under 100, and shrinking. 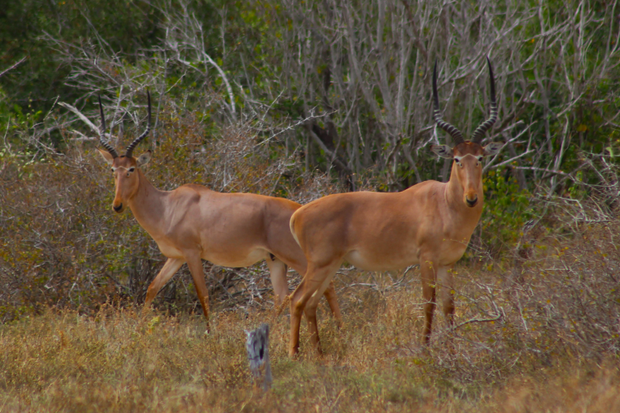 The hirola—so named because of a small Somali community which has given the species refuge and considered it a spiritual being—is among the world’s rarest antelope. With distinctive dark glands under their eyes—appearing as if they need sleep—the hirola is also often referred to as the “four eyed antelope.” While they were once common in East Africa, drought, poaching, and habitat loss has shrunk their numbers to around 400—and the population is still rapidly in decline. 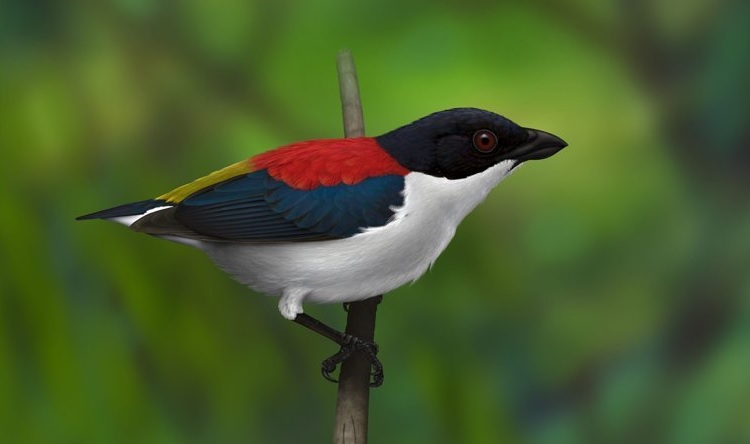 The Cebu Flowerpecker gets its name from the colorful plumage that males exhibit, which includes blue, red, yellow, and white. While thought to be extinct in 1990 due to the almost complete destruction of its habitat, the Flowerpecker was spotted again in 1992. Though its numbers remain extremely small—estimates put them between 60 and 70 members of the species overall—the Flowerpecker can still be searched for on the remote island of Cebu in the Philippines. 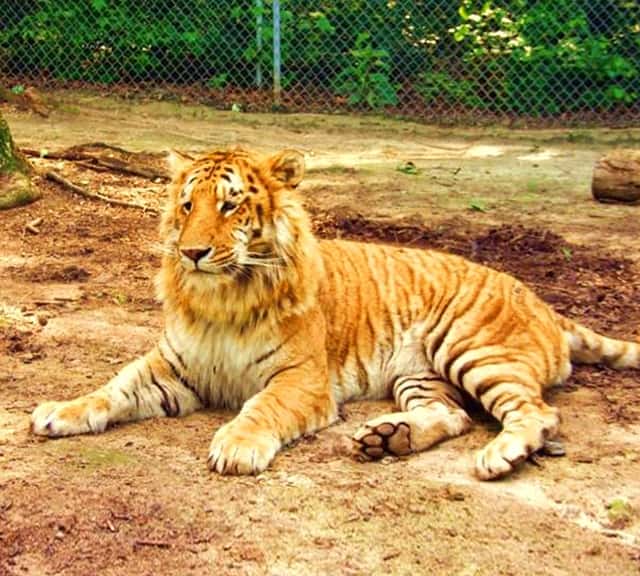 The Ti-Liger is one of the rarest animals on the planet. In fact, this man-made mix between a liger and a tiger is barely spotted. There exists one in Oroville, California as well as somewhere between six and 10 in total around the globe. While they are usually much larger than the average tiger cub, the species—unlike other Dr. Moreau-like crossbreeds—don’t usually have the health problems of their hybrid peers, meaning there’s a possibility of their population increasing. 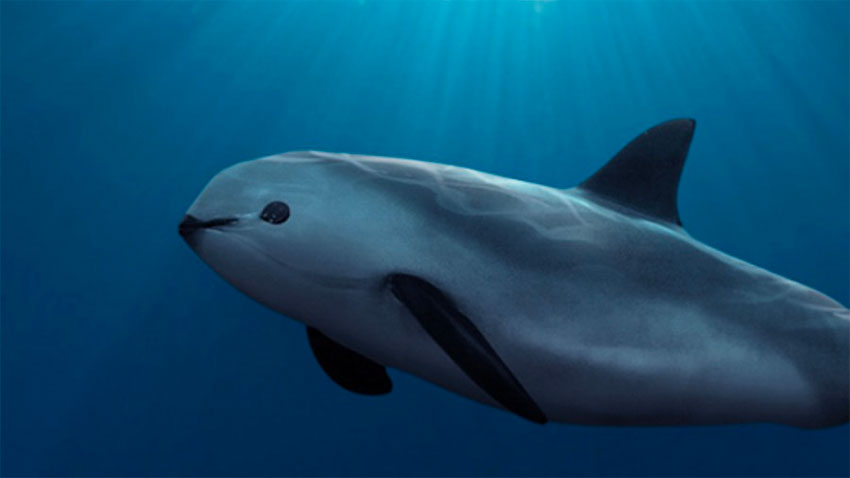 The vaquita is the world’s rarest marine mammal, discovered in 1958 and having been driven almost to extinction since then. With large gray fins and a dark ring around its eyes, this porpoise is recognizable immediately, though they will quickly swim away when approached. Due to their often being drowned in nets used by illegal fishing operations in the Gulf of California, the vaquita has been reduced to a population of around 30 individuals and seems likely to go extinct before most people ever get to see one.