Travelers in 2020 are proactive and environmentally conscious from all age groups and planning now to get the best possible experience for their hard-earned travel budget. Trends are already forming for 2020 with some pleasant additions to the traditional vacation package. 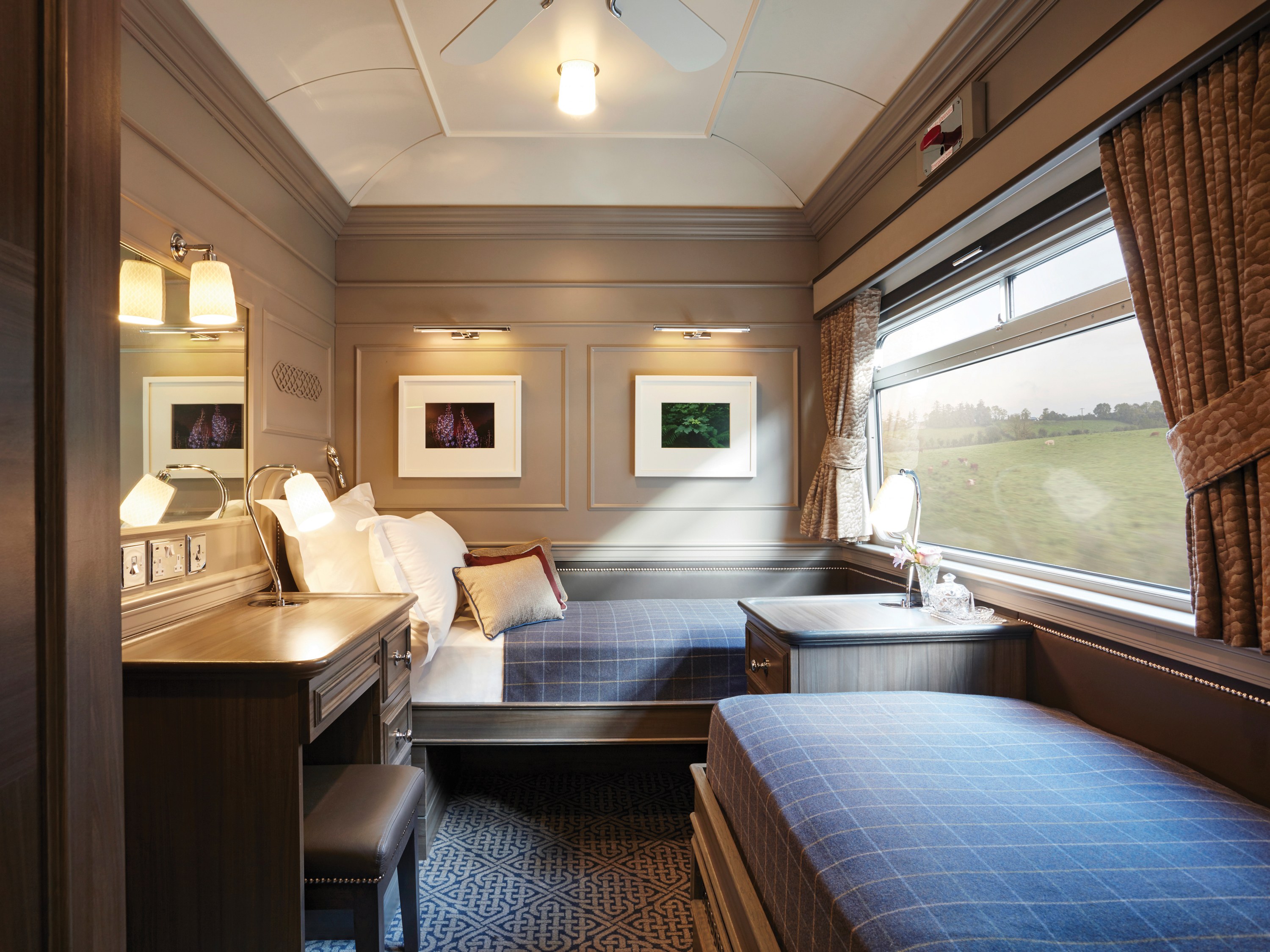 While it may seem to be a thing of the past, luxury train travel is back, and it is as luxurious as ever! With many trains being restored to their former glory as in the days of the golden era of train travel, there is more opportunity for you to experience a seriously high-class train travel experience today throughout the world. Train companies have finally realized they must offer something different. Once the height of luxury, 2020 looks set to be the year that trains regain their position as the most sophisticated way to travel. No matter where in the world you hope to explore, there’ll likely be a luxury train journey for you. 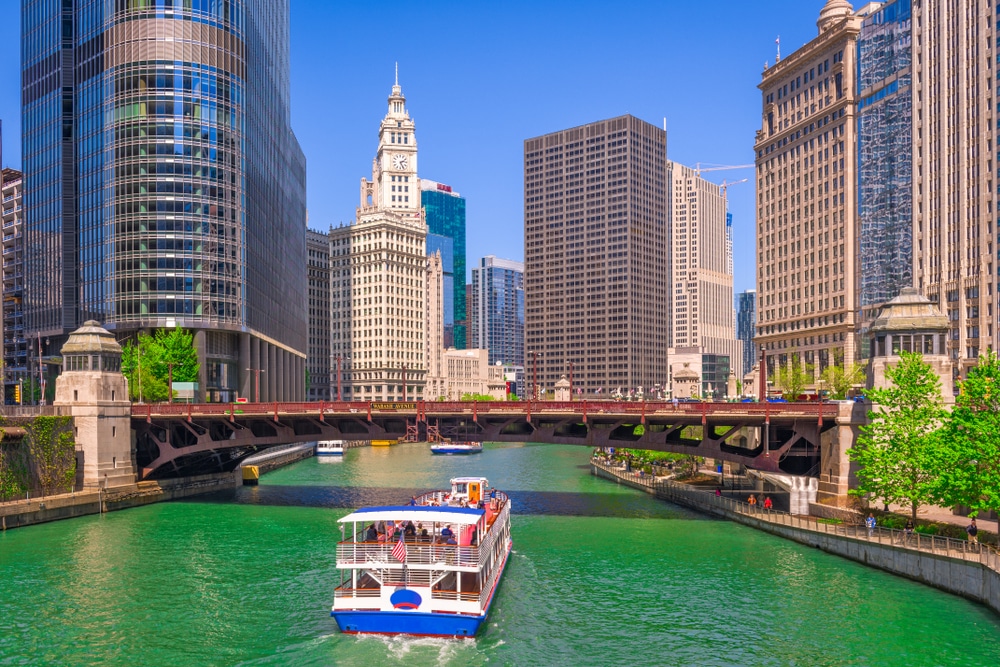 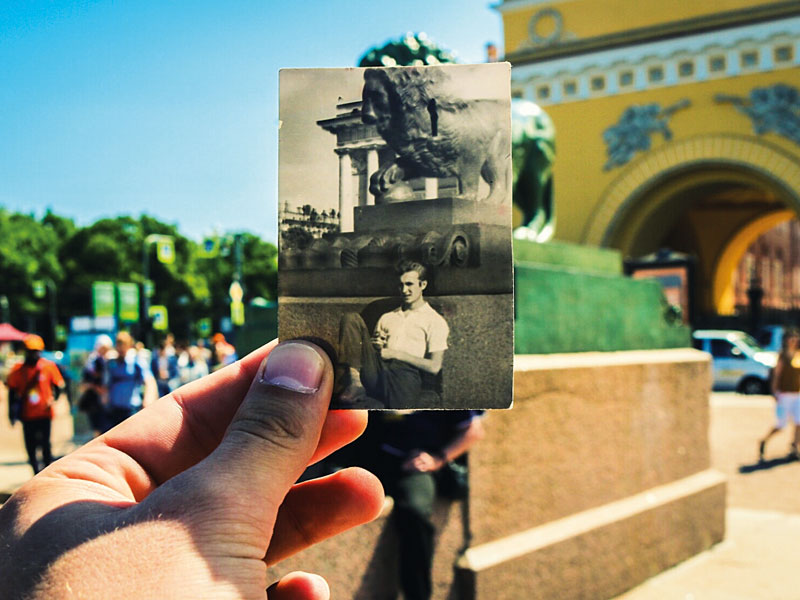 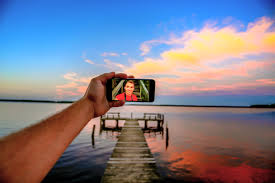 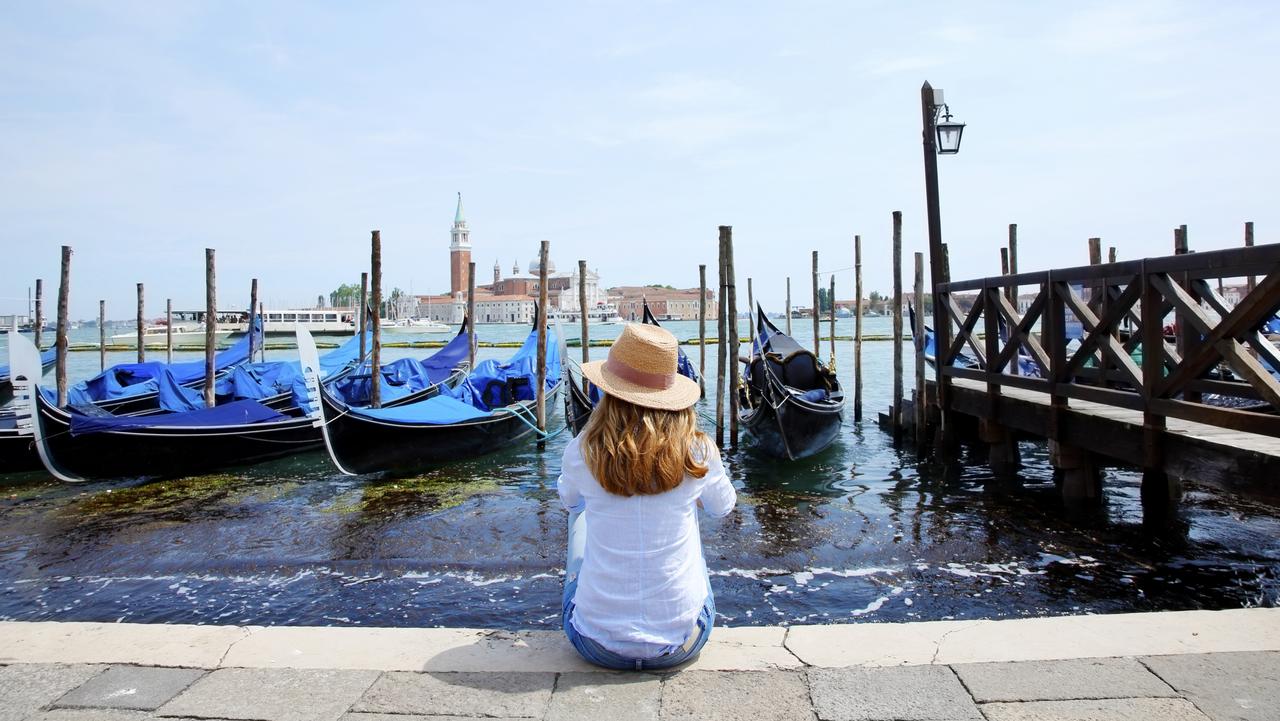 Traveling solo can be a bit intimidating for some and people used to think of it as quite distinct in the type of persona that could head out on a vacation without a traveling companion. Yet, this year, there has been a new emergence of what it means to go on a solo vacation, a trend we’ll see more of in 2020. Rather than thinking of it as a backpacking excursion akin to something like Reese Witherspoon’s film Wild, companies have started to alter vacation packages to cater towards solo travelers. Traveling alone can be lonely when you’re not a student backpacker as hotels aren’t the easiest places to make friends, hostels can be a little rough around the edges and Airbnb’s can be isolating as guests often find themselves in residential neighborhoods rather than city centers. One solution is co-living – essentially a form of modern commune for professionals which is generating a following both among locals and out-of-towners. 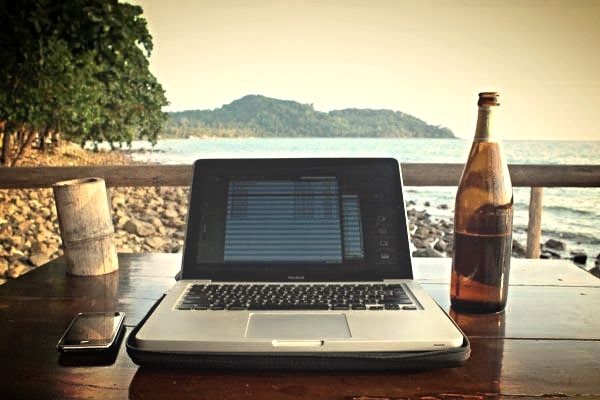 As the gig economy gathers momentum, more and more professionals will choose to work and travel at the same time. And, as the number of digital nomads grows in 2020, so too will the infrastructure designed to support them. It’s impossible to shut off entirely from work especially if you are an entrepreneur managing a business back home. So, travelers will look for travel options that offer functional internet connectivity. This will let them connect with their office and emails while relaxing out in new cities. Se expect the workaholic travelers to seek venturing into metropolitan cities in 2020. Popular metropolitan cities include classic tourist favorites like London, New York, and Dubai. These places not only offer great urban tourism experiences but also let the executive in you stay in touch with their work and not worry that someone else has taken their job when you get back! 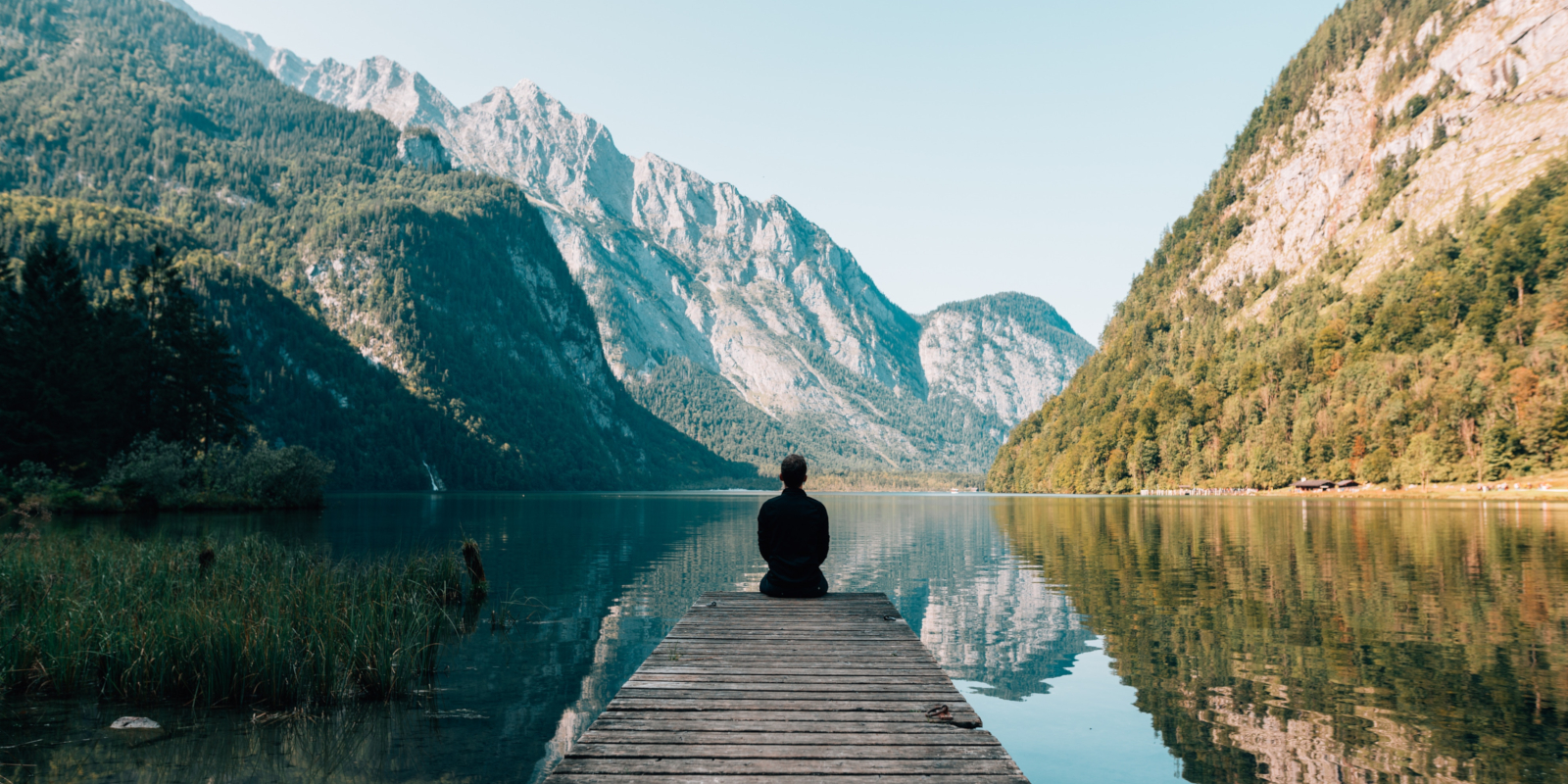 The term ‘environmental travel’ can have many different meanings to many different people, from sustainable travel methods and locations to natural habitat vacations, or maybe even volunteer vacations. The thing is, all of these ‘green’ travel trends are on the rise, and we love them all. While travel is good for the mind and the soul, it is just awful for the planet. Due to the transport it employs, travel has an enormous carbon footprint, and with climate change coming into ever-sharper focus, 2020 looks set to be the year that eco-travel becomes properly mainstream. 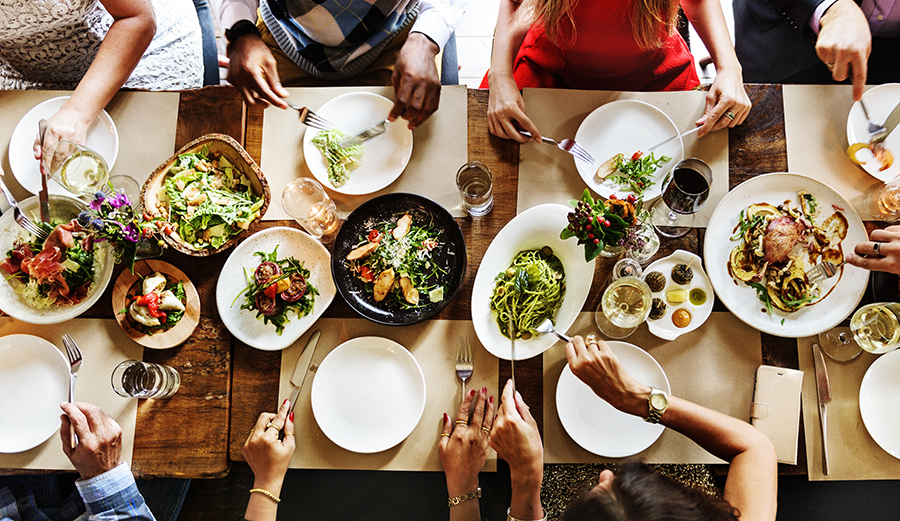 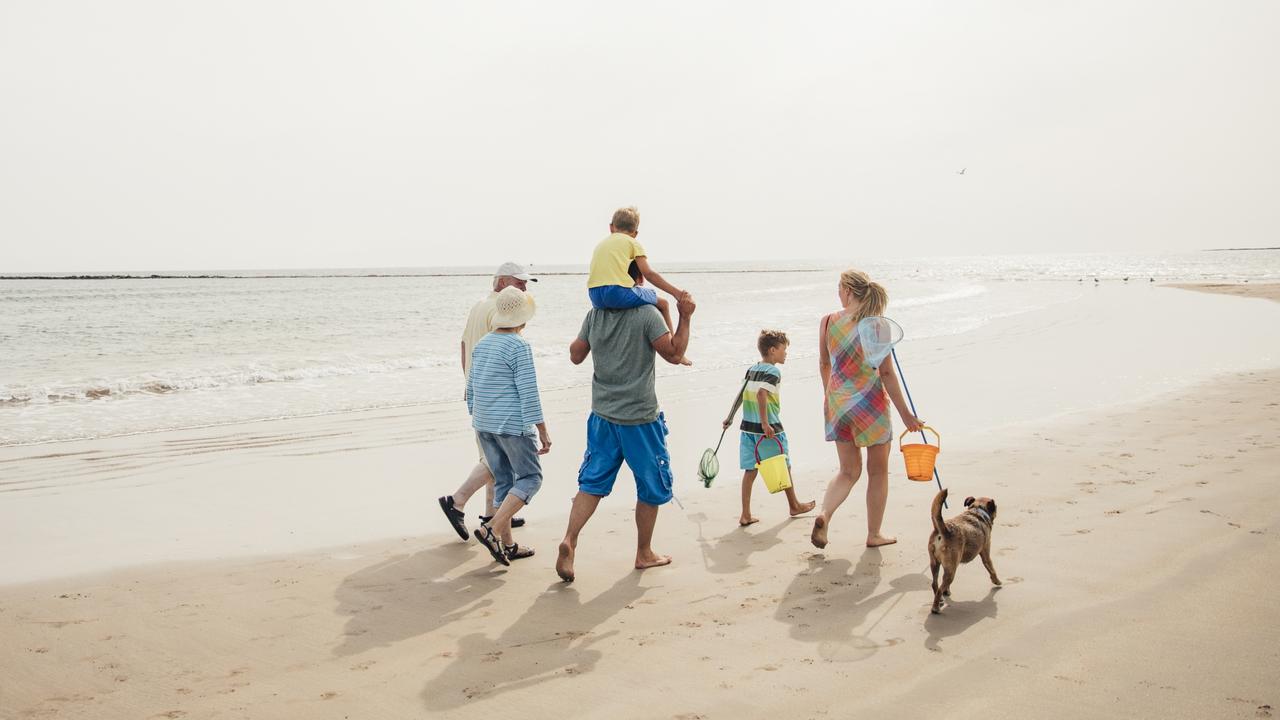 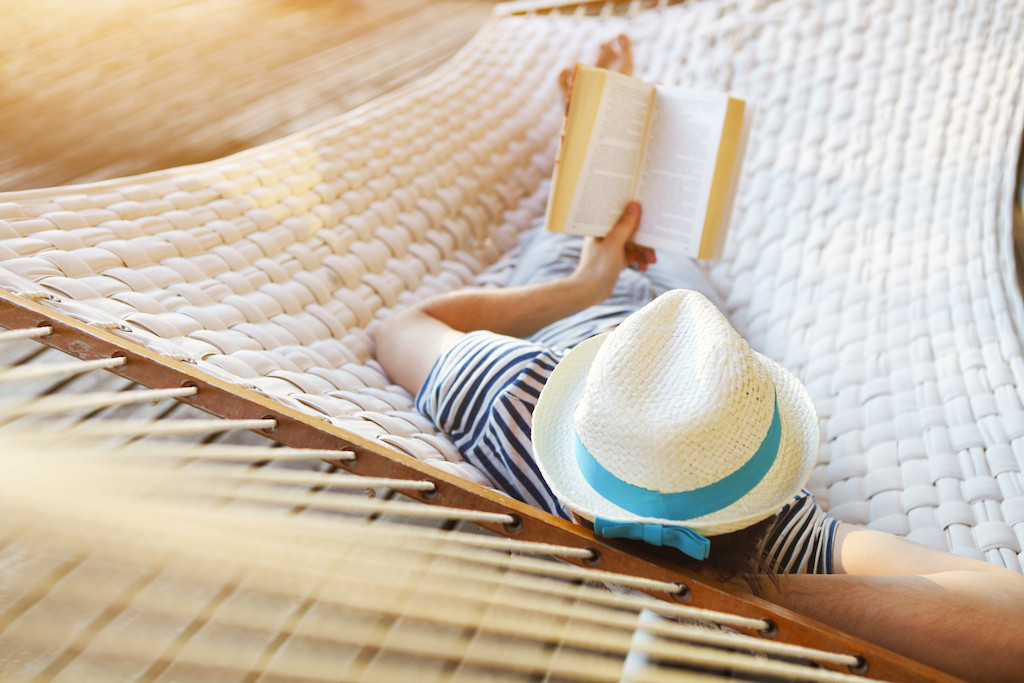 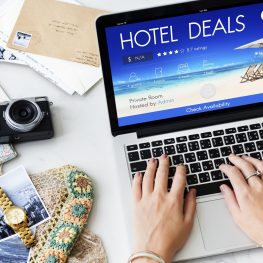 10 Ways Coronavirus Will Change The Way We Travel 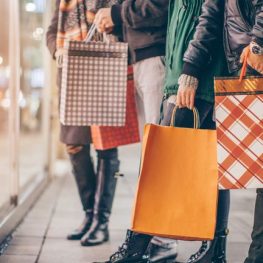 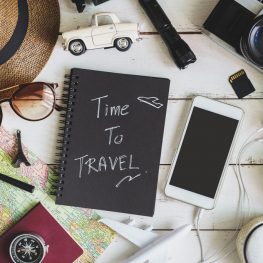 Top Ten Things to Do in Quarantine 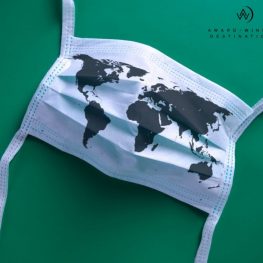 Coronavirus. How To Protect Yourself 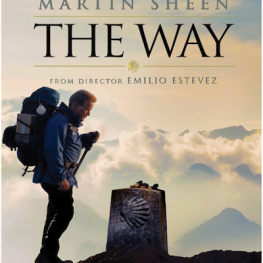